In 2007, Microsoft Game Studios and Electronic Arts launched Mass Effect, a game that would make role-playing and sci-fi history. What was initially only playable on the Xbox 360 was also released for the PC a year later, reaching even more RPG and sci-fi fans. Mass Effect was celebrated and promptly followed by Mass Effect 2.

The Mass Effect universe is growing

The battle against the Reapers went into the next round in 2010. Players on the Xbox 360 and PC gamers were allowed to fight at the same time this time. A year later, Mass Effect 2 was released for the PlayStation 3 and was even more acclaimed than its predecessor. It not only perfectly complemented the universe presented in the first part and expanded it tremendously. It also offered significantly more and a more complex storyline, made it possible to further individualize and shape the played character through decisions in conversations and deeds, and also delivered more action than in part 1. Mass Effect 3 continued the success of Mass Effect 2 in 2012, but despite the introduction of a cooperative multiplayer mode for the first time, it could not quite convince players as much as the strong second part. Ultimately, however, Mass Effect 3 successfully and satisfactorily concluded the story around Commander Shepard, while the 2017 spin-off [url="https://www.produck.de/link/LC",name="Mass Effect: Andromeda",title=""] didn′t quite manage to convince. 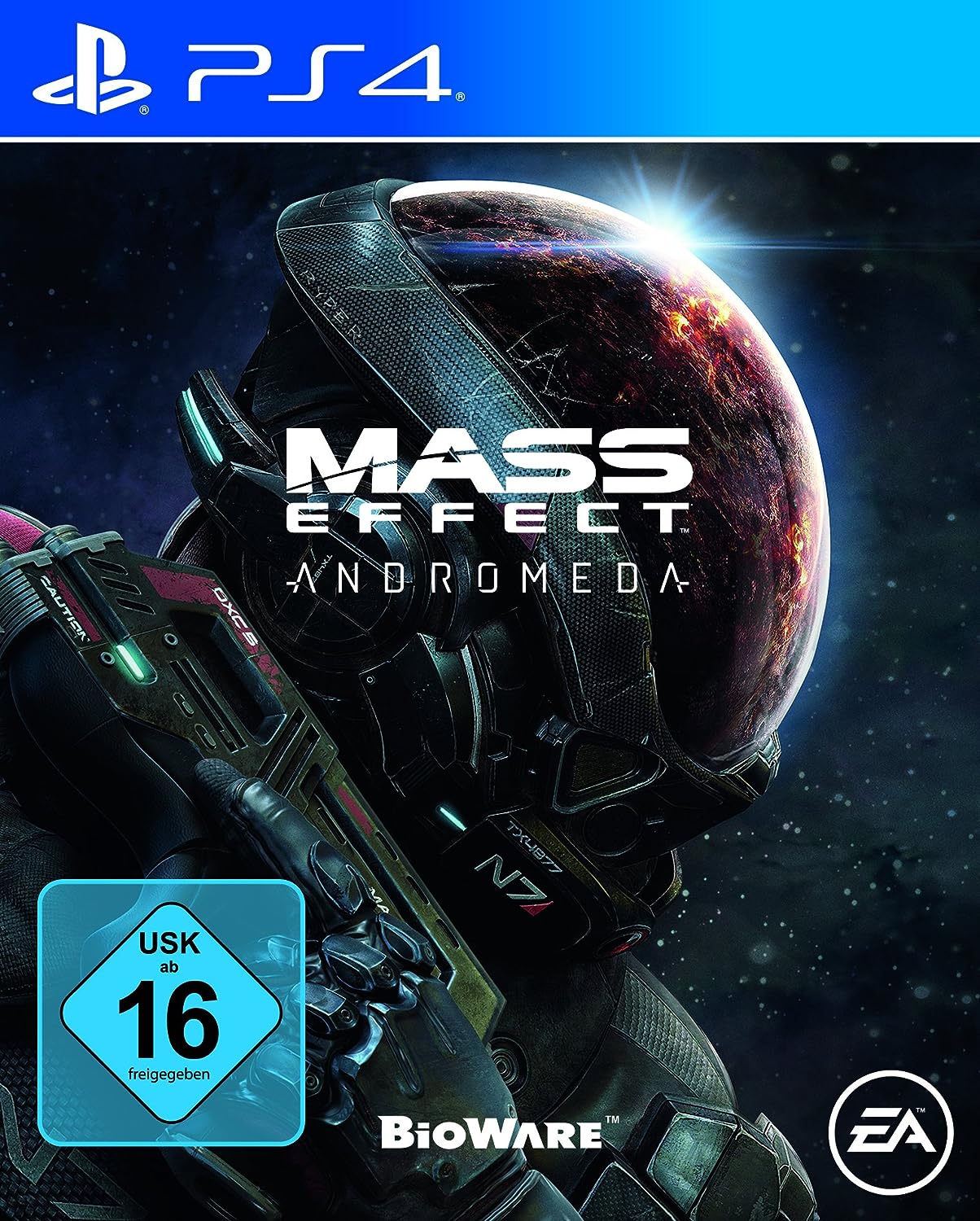 In recent months, there have been numerous hints that Mass Effect is set to receive the remaster treatment. Then in November 2020, gamers who were eagerly awaiting this announcement finally got confirmation. On November 7, the "N7 Day" celebrated by Mass Effect fans, the developers at BioWare shared that the Mass Effect remaster would not aim to remake or reimagine the original games. Instead, they wanted to modernize the experience so that fans and new players could experience the original work at its best. The Mass Effect Legendary Edition is expected to be released in the first or second quarter of 2021.

This is what the Mass Effect Legendary Edition contains

Based on current information, the Mass Effect Legendary Edition will include all of the games in the Commander Shepard trilogy, as well as the DLCs and promo weapons, armor and packs. In addition, Casey Hudson, VP Studio GM at BioWare, promised in the Happy N7 Day blog post that fans would get the content delivered optimized to 4K Ultra HD quality. Coming out will be Mass Effect Legendary Edition for Xbox One, PlayStation 4 and PC. In addition, console players will receive an update to the Xbox Series X and PlayStation 5, which means that the current console generation will also be served.

The Mass Effect Legendary Edition definitely has its appeal. Especially the compatibility with modern platforms should be interesting for many players who have never dipped their toes into the Mass Effect universe. Especially on the PC, this avoids problems that older installations can sometimes bring with them. If you are too impatient until the Legendary Edition is released, it is worth taking a look at the single titles that are still available or the trilogy as a set. Both are[url="https://www.produck.de/link/LB",name=" still available in stores.",title=""]. 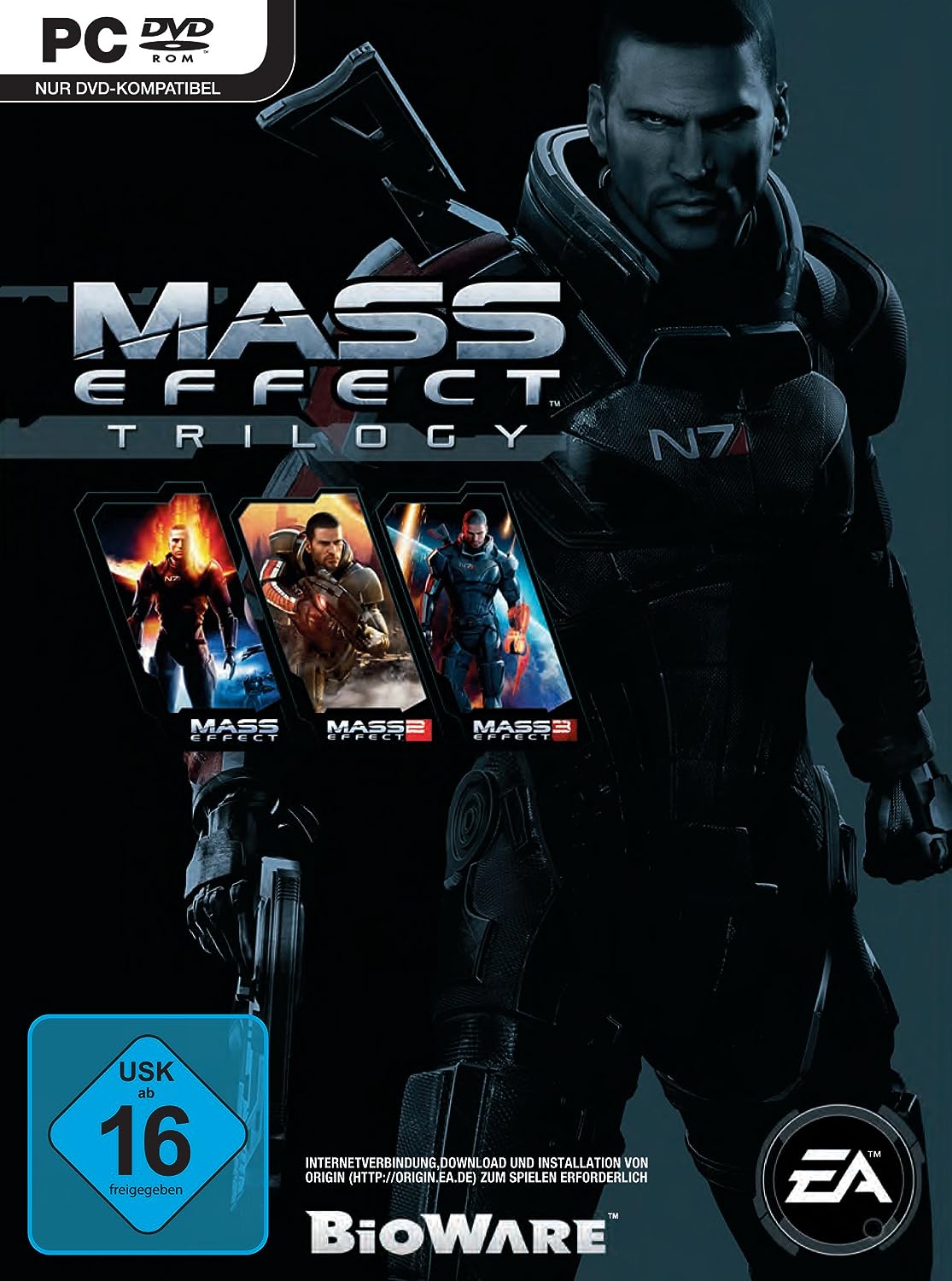 Mass Effect: It′s always worth getting in!

Getting into the Mass Effect universe is always worthwhile, by the way. There is always something new to discover in this incredibly vast universe. Players can also create a new plot and tell a different story with each playthrough thanks to an incredible amount of customization and choice. Considering the announcement of Mass Effect 5, there′s no need to write off the series so quickly either. By the way, the upcoming chapter already shows how tightly woven the Mass Effect universe is. More and more hints point to Mass Effect 5 linking the Shepard trilogy and the events from [url="https://amzn.to/37zWruD",name="Mass Effect-Andromeda",title="Mass Effect-Andromeda at Amazon"] and telling a sequel to both. The return of some veterans of the original trilogy to the development team should raise expectations even higher and make gamers′ hearts beat even faster.
Author:  1
« more
content_copy
keyboard_arrow_down